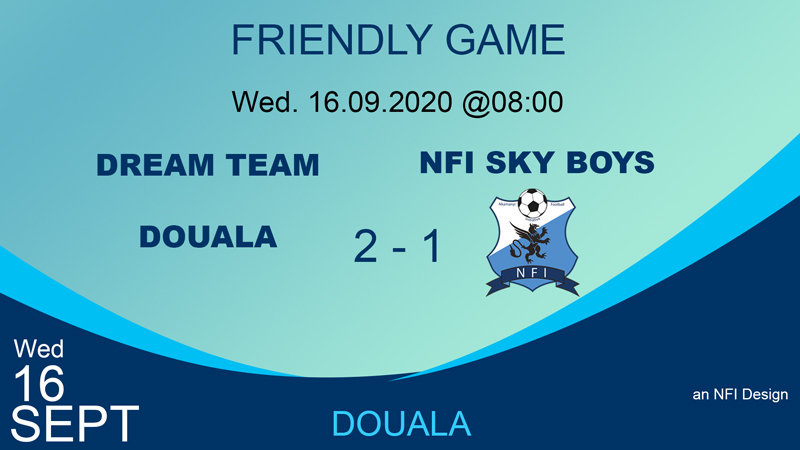 The NFI Sky Boys suffered a 2-1 outward defeat against Dream Team of Douala in the first friendly game of the 2020/2021 season.

The friendly game is part of the new strategy of the NFI to test its players against comparable and tougher opponents and also for the players to get the necessary exposure and experience.

The NFI played with its best team in the first half and maintained a 1-0 lead until half time. In the second half changes were made and the less experienced players could not keep the score, conceding 2 to finish the match with a 2-1 defeat. The opponent was impressed by the game control and coordination of our team.

"It was a good experience to the whole team. We had a feeling of professional football", the president, Nkamanyi was quoted as saying.

In all, 31 persons (24 players and 7 staff members) made the trip to Douala. They were joined by Technical Director Mr. Alex in Douala. The encounter was facilitated by NFI Technical Advisor and networker Chia Simon.
We have some pictures of the games below for you. 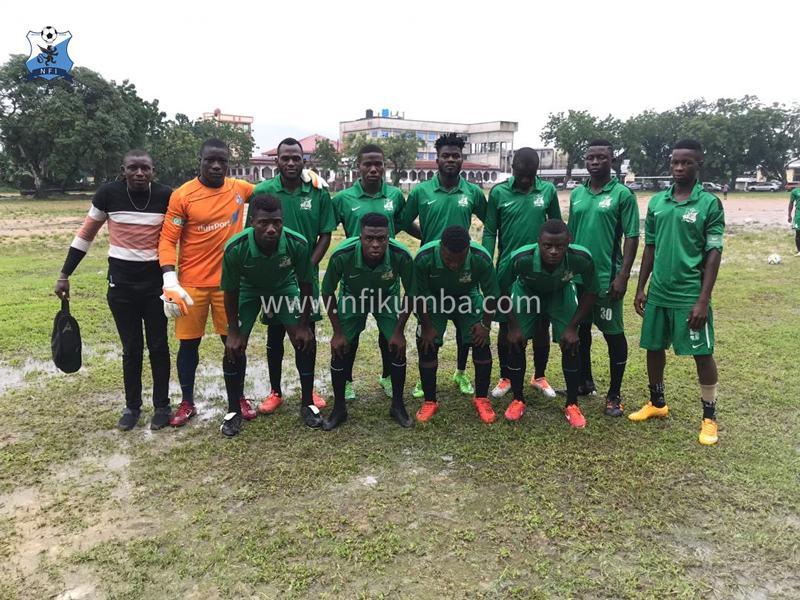 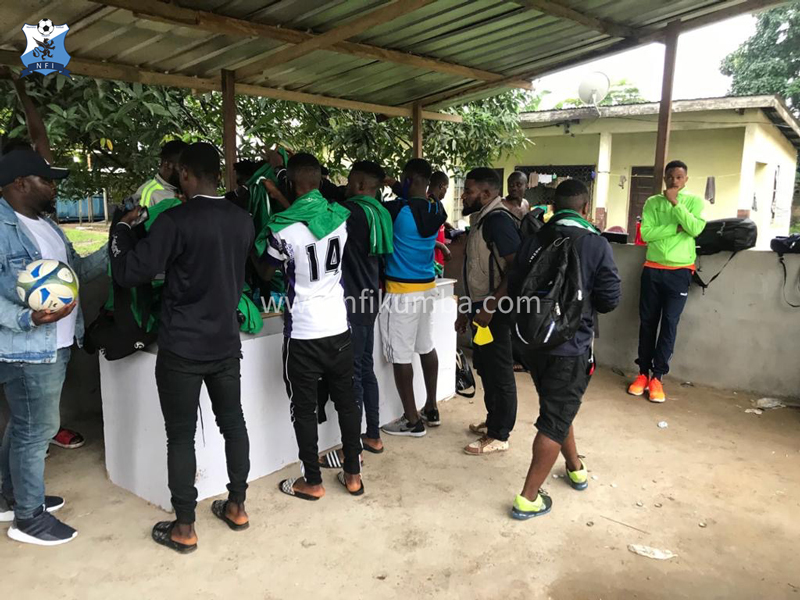 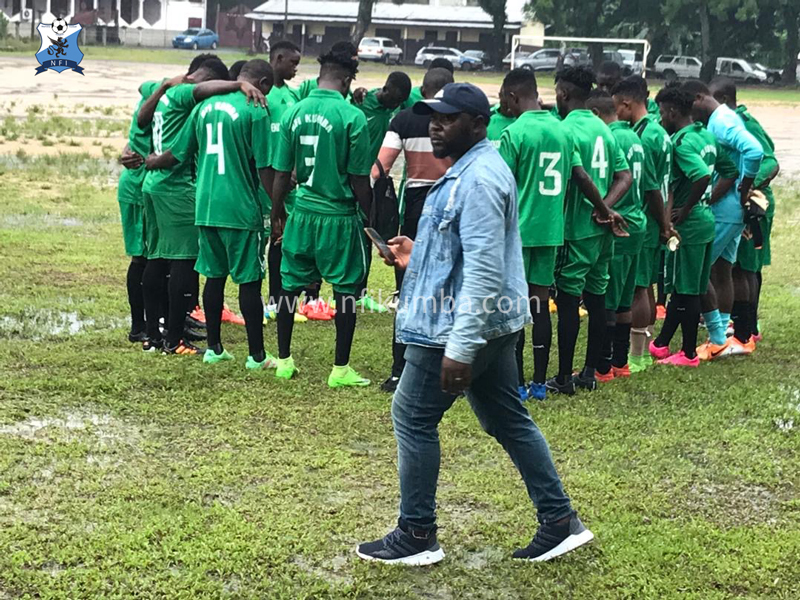 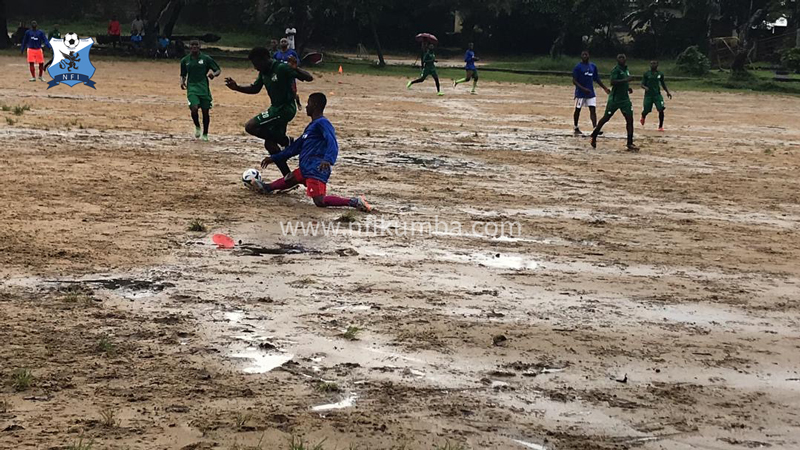 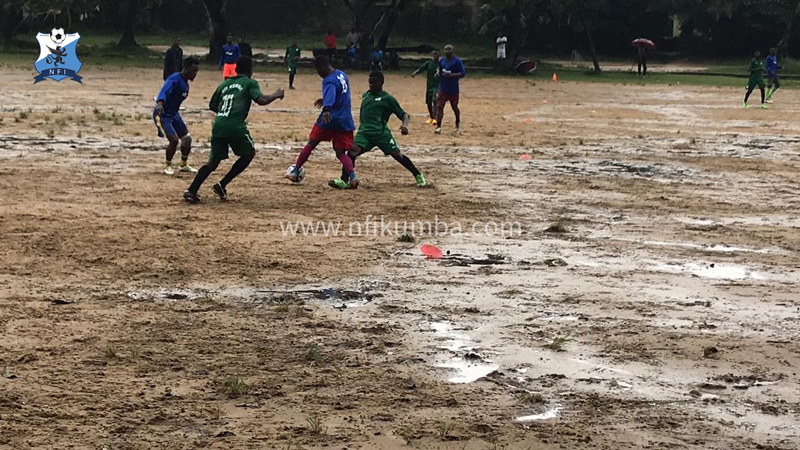 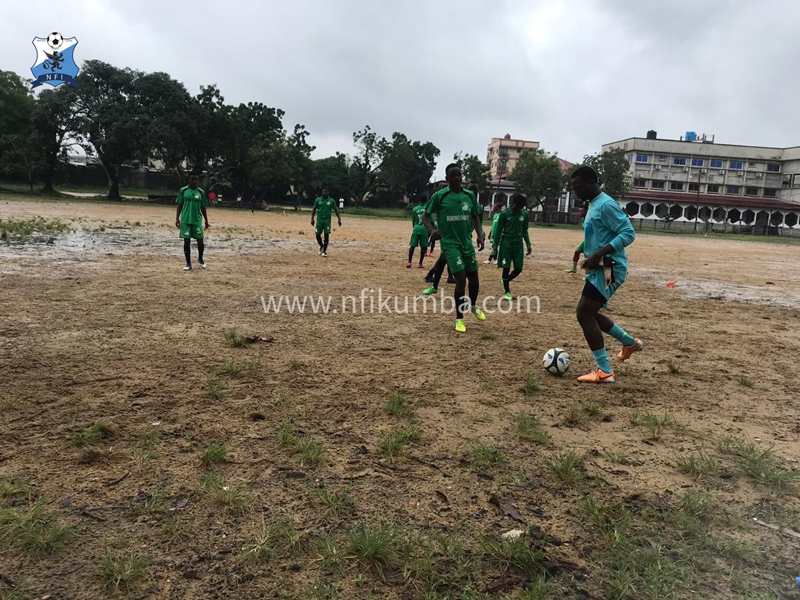 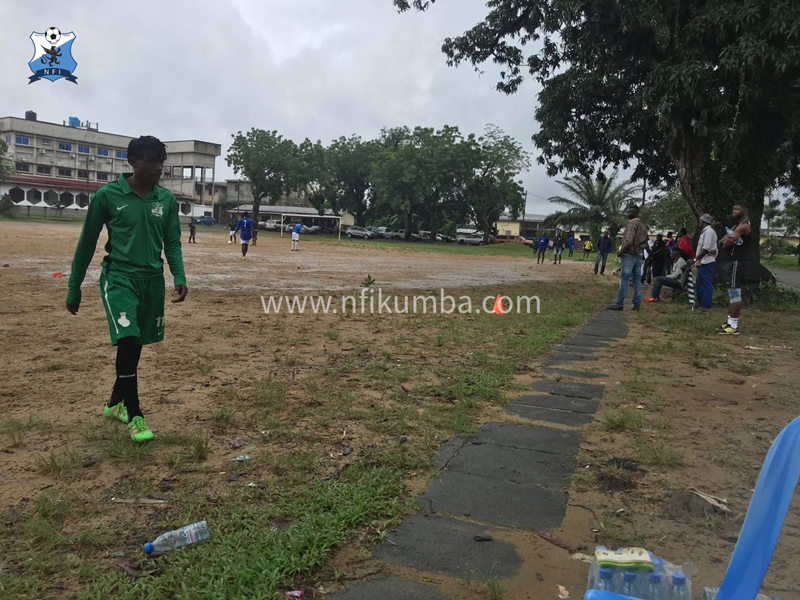 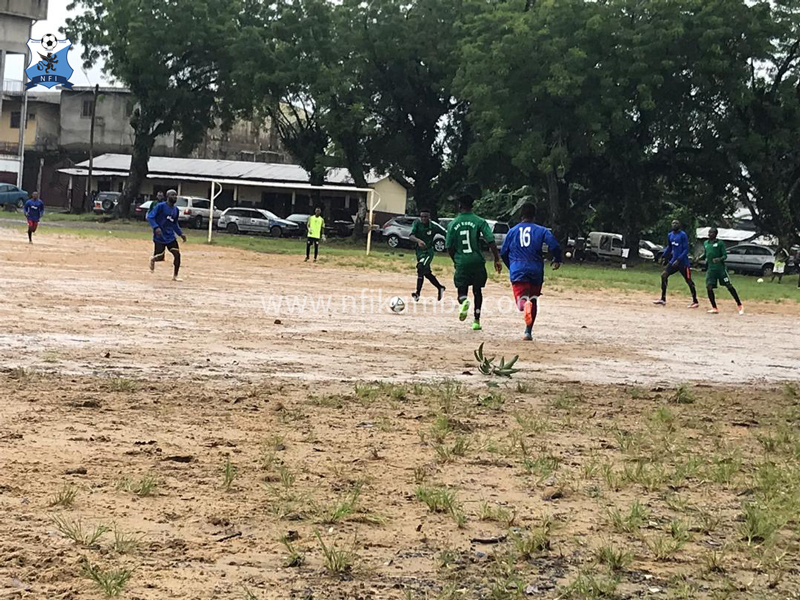 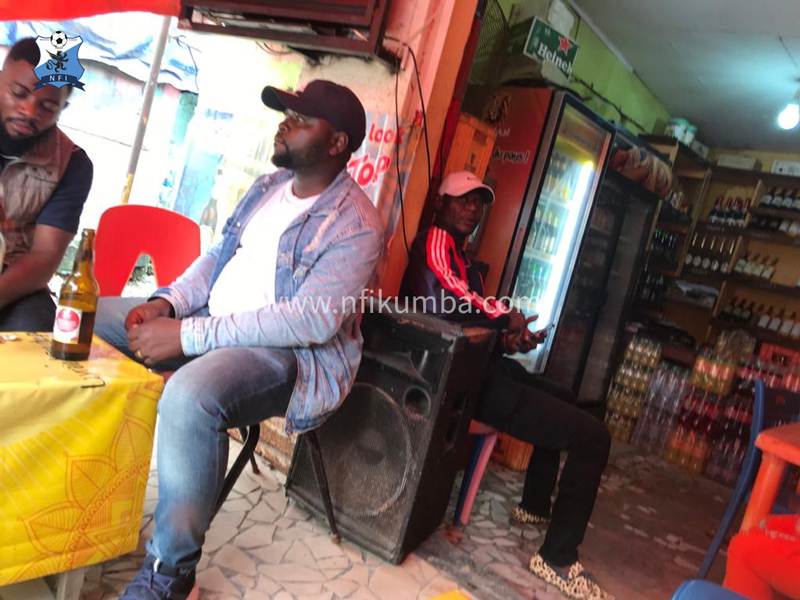 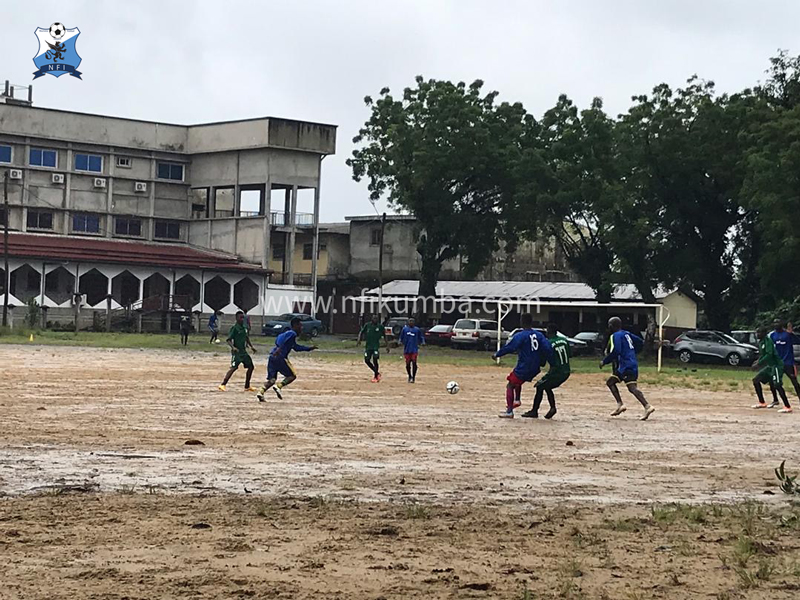 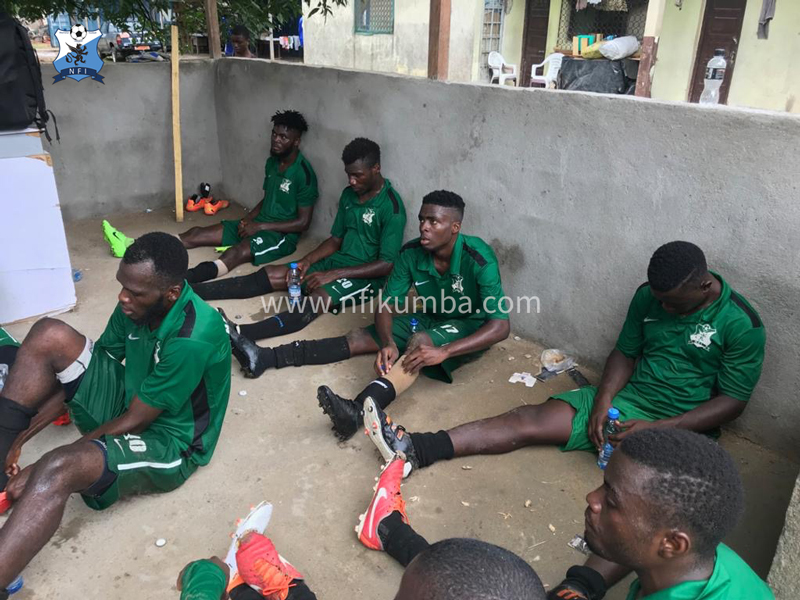 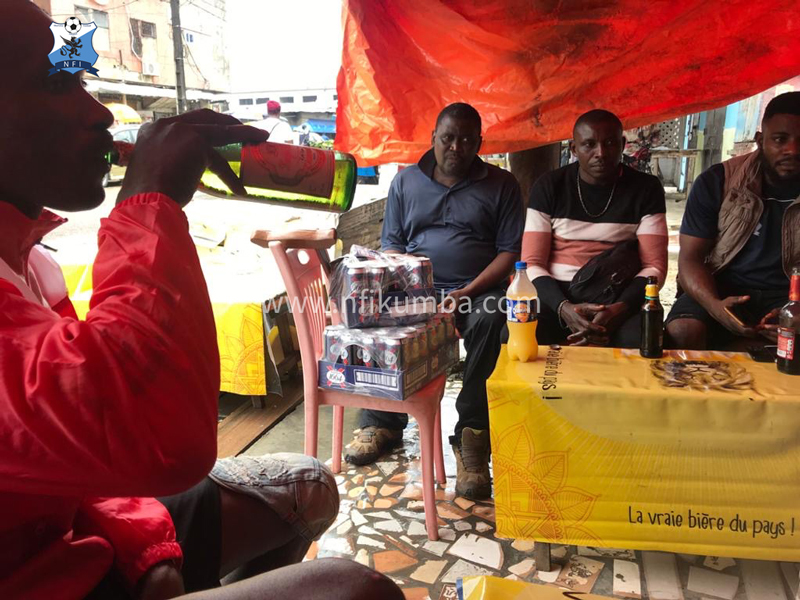 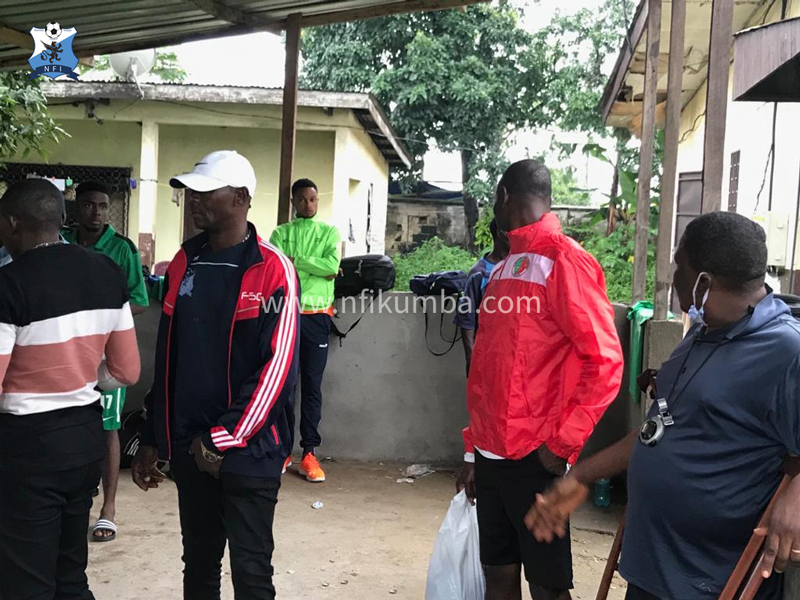 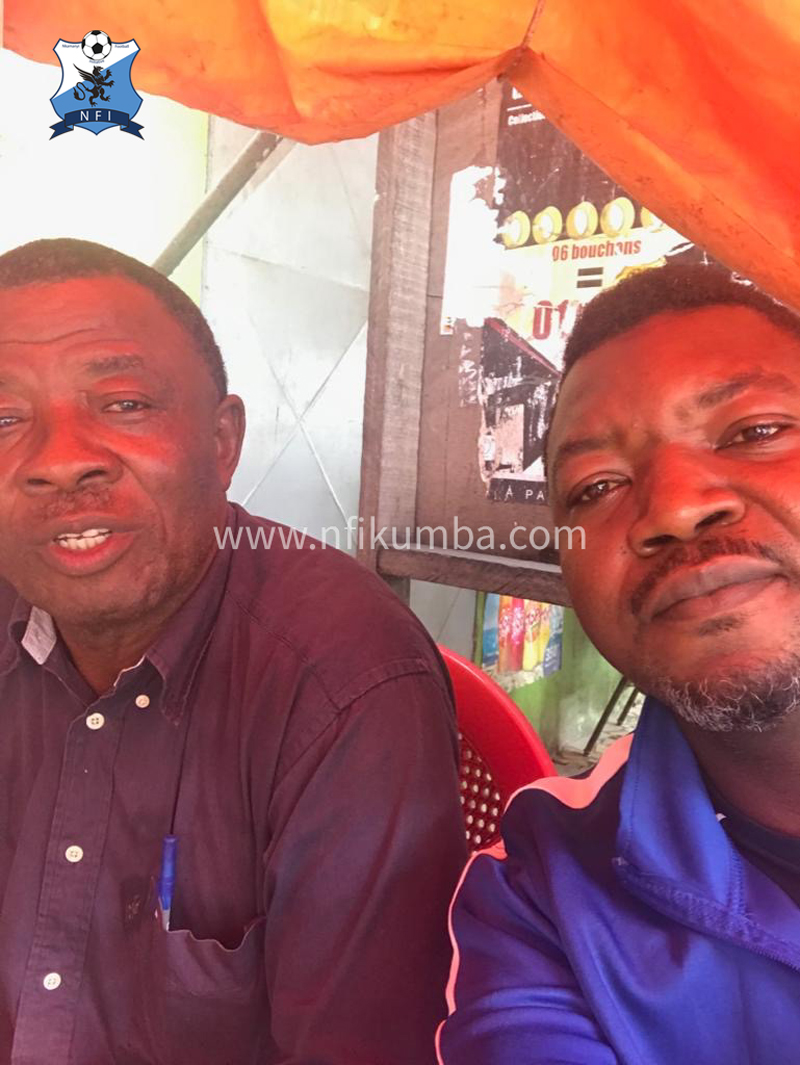 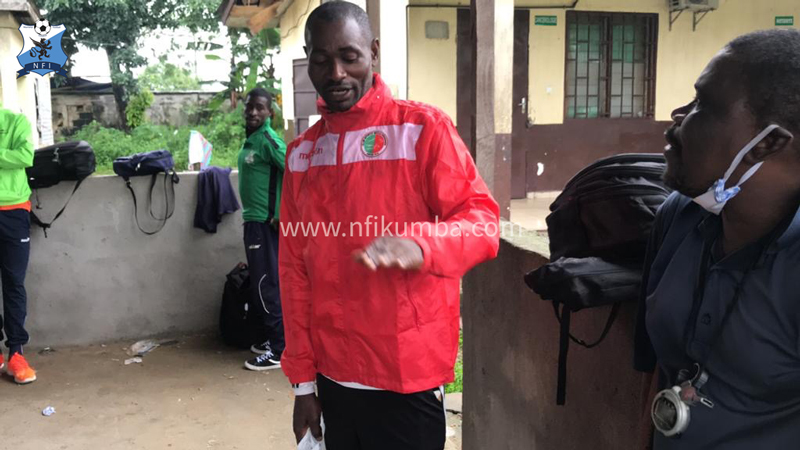